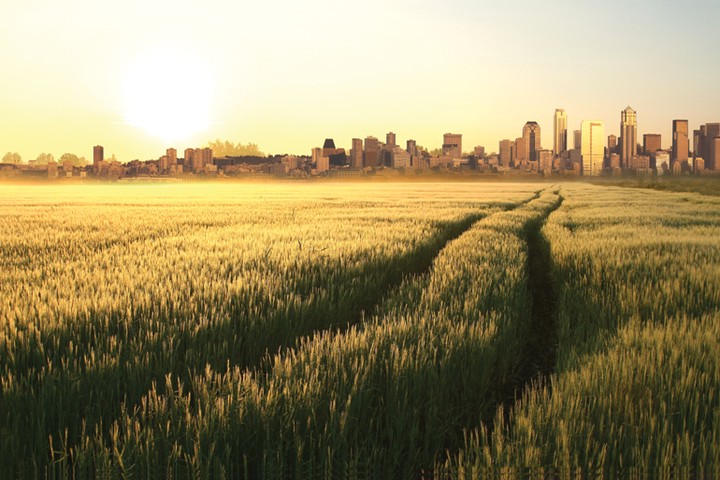 Urban-rural differences in partisan loyalty are as familiar in the United States as they are in other countries. In this paper, we examine Gallup survey data from the early-2000s through 2018 to understand the urban-rural fissure that has been so noticeable in recent elections. We consider the potential mechanisms of an urban/rural political divide. We suggest that urban and rural dwellers oppose each other because they reside in far apart locations without much interaction and support different political parties because population size structures opinion quite differently in small towns compared with large cities. In particular, we consider the extent to which the compositional characteristics (i.e., race, income, education, etc.) of the individuals living in these locales drives the divide. We find that sizable urban-rural differences persist even after accounting for an array of individual-level characteristics that typically distinguish them.